JAKARTA INTERNATIONAL EXPO - ALL IN ONE PLACE

JIEXPO Becomes Official Partner of The Apprentice ONE Championship Edition

You are here:
EventOfficial Press Release 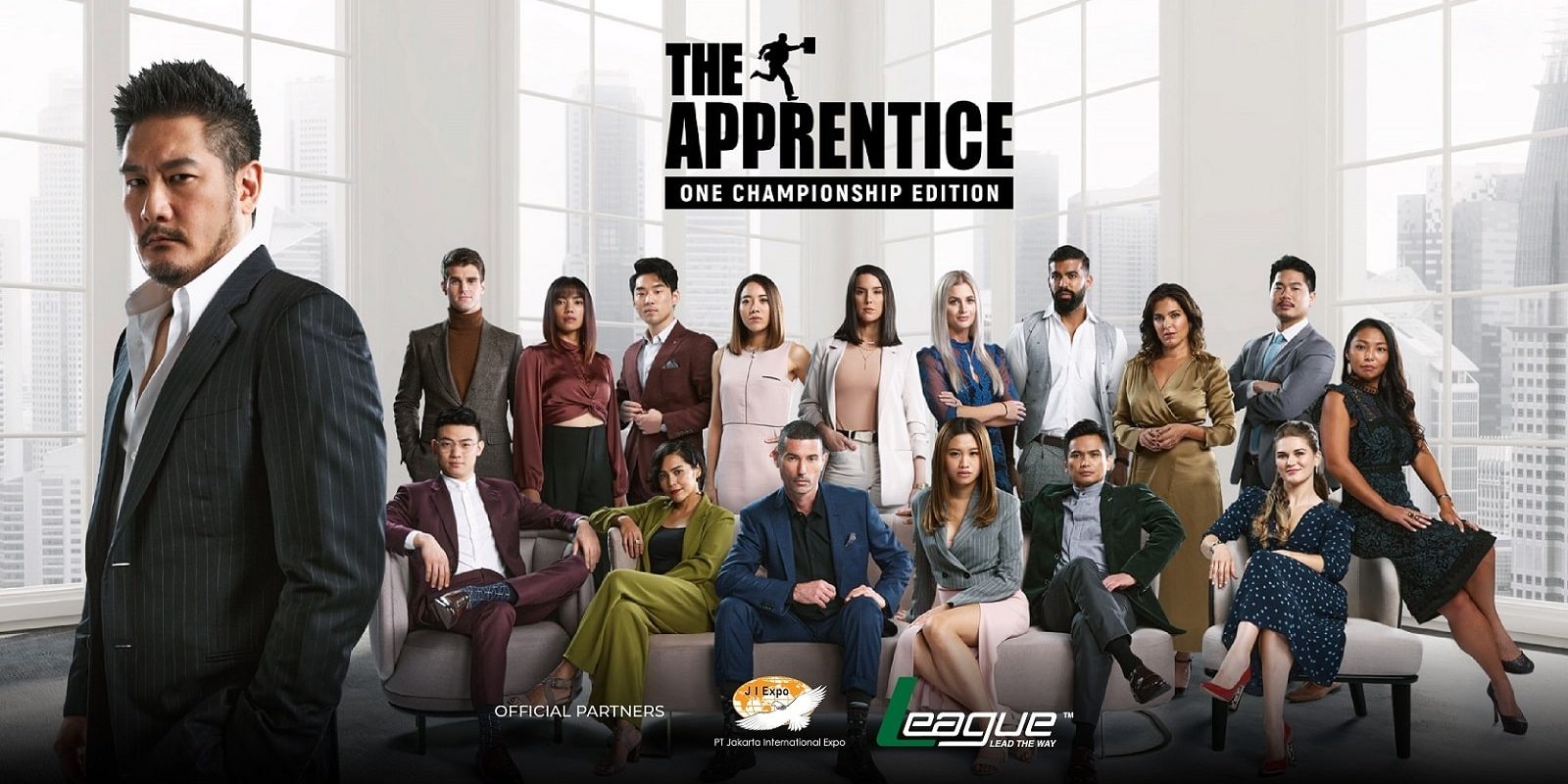 Jakarta, 15 March 2021 – As the largest and international class venue in Indonesia, we proud to announce that Jakarta International Expo (JIEXPO) is the official partner of The Apprentice: ONE Championship Edition, as a new program from ONE Championship by CEO Chatri Sityodtong, that combines business competition and physical.challenges.

“It is an honor for CCM Group to be part of television program such as The Apprentice: ONE Championship Edition,” said Prajna Murdaya, CEO of CCM Group who will be present as guest judges along with Karuna Murdaya and other top Asian CEOs in this program.

The Apprentice: ONE Championship Edition will be attended by 16 selected candidates from around the world, who will compete in a series of physical and business challenges. The winner will get a job offer worth US $ 250 thousand or around 3.4 billion rupiah and working directly for one year as Chatri Sityodtong’s protege in Singapore.

Chatri Sityodtong, Chairman and CEO of ONE Championship, stated loudly, “Bar none, this edition of The Apprentice will be the toughest edition in history. It is a completely revamped, new, and crazy edition with lots of jaw-dropping surprises and adrenaline-filled challenges. 16 candidates from around the world will compete in a high-stakes game of impossible challenges designed to break them physically, mentally, emotionally, and spiritually.” He also stated, “I’d like to thank my friends, some of the top CEOs in Asia such as Prajna and Karuna (Murdaya), the best martial artists and World Champions on earth, for joining me on the show as special guests.”

The Apprentice: ONE Championship Edition consists of 13 episodes and will premiere in Asia on AXN television network, March 18 at 19.50 WIB. Meanwhile in Indonesia broadcast by KompasTV on March 22 at 22.00 WIB.

There are 16 candidates from all over the world who will compete in this event, introducing: Paulina Purnomowati who is the only candidate from Indonesia. Paulina who also called Pungky has a wealth of experience in the retail world. She holds an MBA in International Business and Marketing from Northeastern University in Boston, Massachusetts, and has held important positions in several leading companies such as Country Head Indonesia at Global Brands Group Asia, Country Manager at Inditex Indonesia, and Country Manager Indonesia at Valiram Group.

JIEXPO is an One Stop Solution for MICE Industry
December 13, 2020